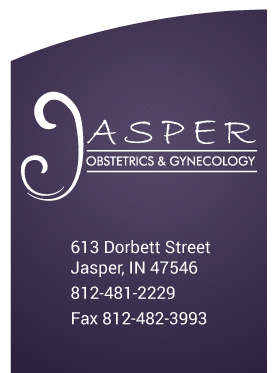 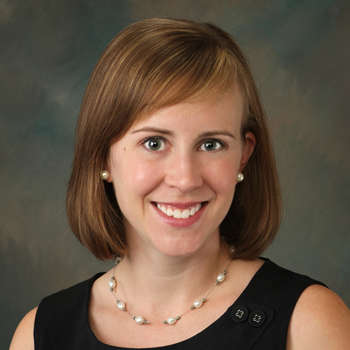 “We are dedicated to providing a personalized care for women through the many stages of their lives.”

Dr. Kristin Spellmeyer Werne is a Jasper native. After earning her undergraduate degree at DePauw University in 2002, she moved to Indianapolis to attend Indiana University School of Medicine. While there, she received the Red Shoes Award from Riley Hospital for Children for excellence in patient care. She also was inducted into the Gold Humanism Honor Society and was named outstanding senior student in obstetrics and gynecology.

Following graduation in 2006, Dr. Werne completed her residency training in obstetrics and gynecology at St. Vincent Women’s Hospital in June of 2010. Dr. Werne is fluent in Spanish and has served on medical mission trips to Bolivia, Mexico, and Peru. She was initially drawn to the field of obstetrics and gynecology because of the continuity of care for women throughout their stages of life. She feels honored to help bring new lives into the world.

Dr. Werne lives in Jasper with her husband, Dr. Nick Werne, also originally of Jasper. He is a hospitalist who practices with Memorial Hospital and Health Care Center. They have four daughters, Ava Claire, Tessa, Elise and Coraline. Dr. Werne enjoys traveling, cooking, watching football, and spending time with her family.